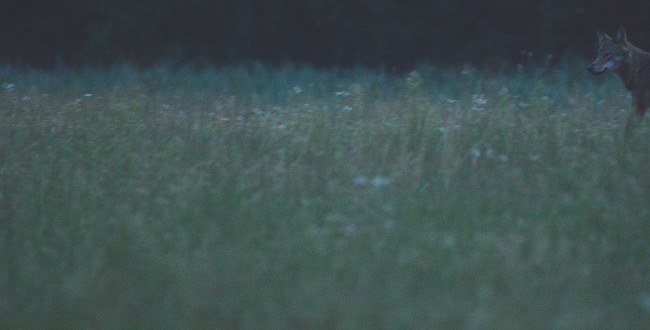 This morning I was looking for a wolf.

I saw a wild boar under a bush, not foraging, just looking straight ahead.

And a few seconds later I turned out, it was looked too.

It was the wolf … 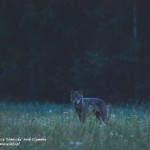 A distance of about 50 meters early in the morning, this time the camera operator almost did not disappoint (just forgot that because he shooting the day before sunrise and set compensation at -1.7 …). 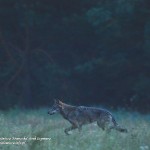 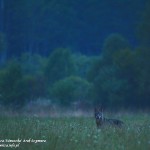 And then he disappeared … 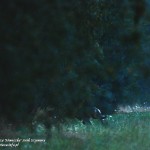 And so have passed 2 beautiful minutes of my life 🙂

PS. In the Bialowieza Forest live 3-4 wolf packs, each of them occupies the territory of 200-300 km2 (the national park area is 105 km2), and has about 8 individuals (there were seen a pack of up to 12 individuals, but at a time when young from the previous year were in the “old” pack)