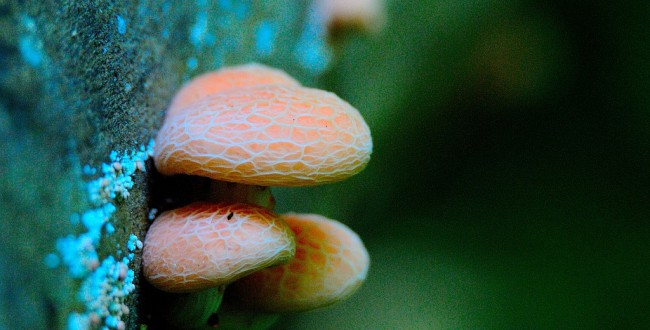 Autumn in Bialowieza is the best time to search for fungi, including those rare, such as rosy veincap, or the wrinkled peach (Rodotus palmatus) who, after more than 100 years since the last observation in Poland was again found in the Bialowieza Forest in 1999. 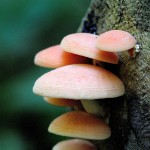 You can watch it on the “to Jagiello oak” in the Bialowieza National Park. In the park was found about 1600 species of macrofungi (this is about 30% of the species found in Poland). Careful observers will find mushrooms in any time of year, even in winter. 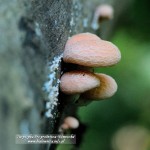